Traditionally, predictive technologies, like TAR, were only beneficial on large matters with lots of data. DISCO Managed Review uses continuous active learning (CAL) and optimized workflows to provide predictions at the beginning of the review, no matter the size.

“This was my second managed review with DISCO, and I will definitely go back for a third. Facing a tight deadline, DISCO was able to quickly assemble a team to assist us with an expedited discovery project. Thanks to the speed of the reviewers and the quality of their work, we met our deadline with time to spare and stayed under budget.”

Adams and Reese LLP was representing a client in a large commercial dispute involving expedited discovery, and had one week to make a production from thousands of documents.

■ Project completed ahead of schedule and under budget

Rather than creating a set of static batches at the beginning of the review, DISCO’s “just-in-time” batching will create a batch only when a reviewer requests one. This technique ensures that each batch contains the documents most likely to be responsive based on the most up-to-date DISCO AI model, effectively making each batch “smarter” than the last.

With the help of DISCO AI, the review team found 86% of the responsive documents after only three days, and after reviewing only 48% of the document population.

The DISCO team worked closely with Adams and Reese LLP to ensure the reviewers were well-trained and didn’t sacrifice accuracy for speed.

Why AI prioritization speeds up reviews

When reviewers receive batches that contain similar documents whether responsive or non-responsive they don’t have to switch context between each document and are able to make coding decisions more quickly.

Using the DISCO platform — with 1⁄3 second document load times and lawyer-focused user interface design — the reviewers were never limited by the speed of their technology, and quickly developed a rapid pace. The team achieved a speed of 55 docs/hr on the first day. On the final day, when the team received batches with only 0.44% responsive documents, the team achieved a peak speed of 164 docs/hr.

The DISCO team finished the review ahead of schedule and under budget. The small team of only three reviewers powered through thousands of documents to meet the seven-day production deadline, while delivering a high quality result for Adams and Reese’s client. Even on a small matter, DISCO AI efficiently prioritized documents for a cost-effective review.

Speak to a solution consultant about DISCO Managed Review 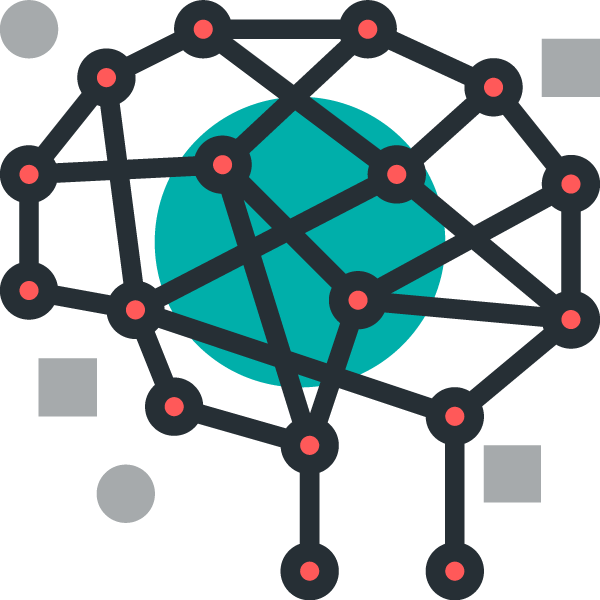 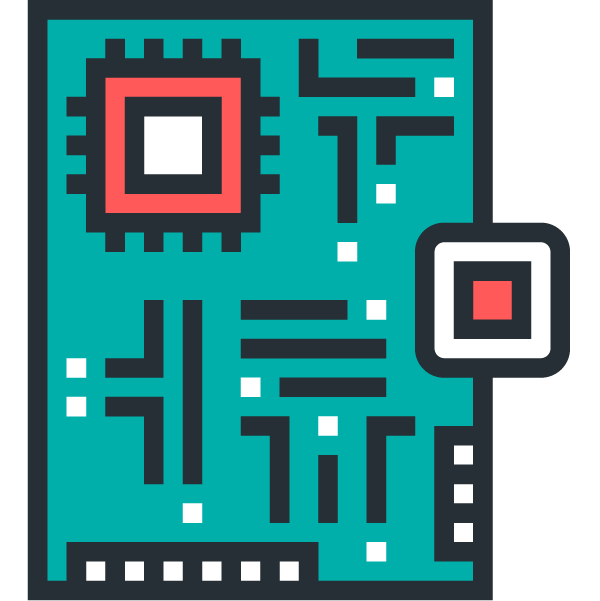 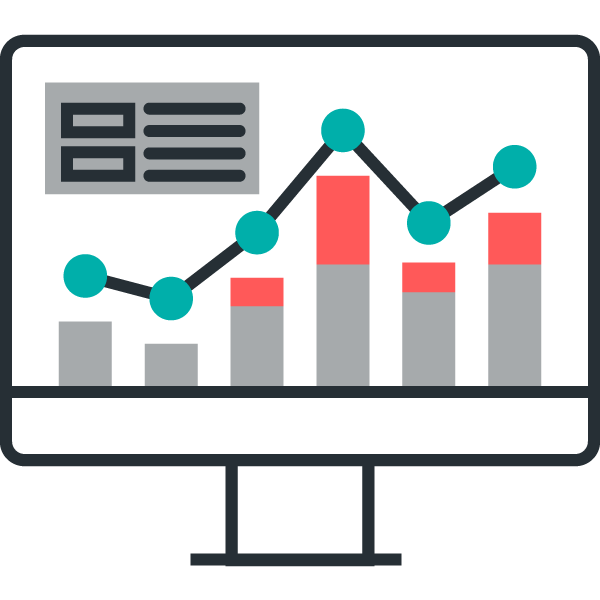 “Facing a tight deadline, DISCO was able to quickly assemble a team to assist us with an expedited discovery project. Thanks to the speed of the reviewers and the quality of their work, we met our deadline with time to spare and stayed under budget.”

DISCO AI learns from reviewers’ tagging decisions and bubbles up the documents most likely to be relevant, enabling you to find all the documents you are looking for without reviewing the entire document population. 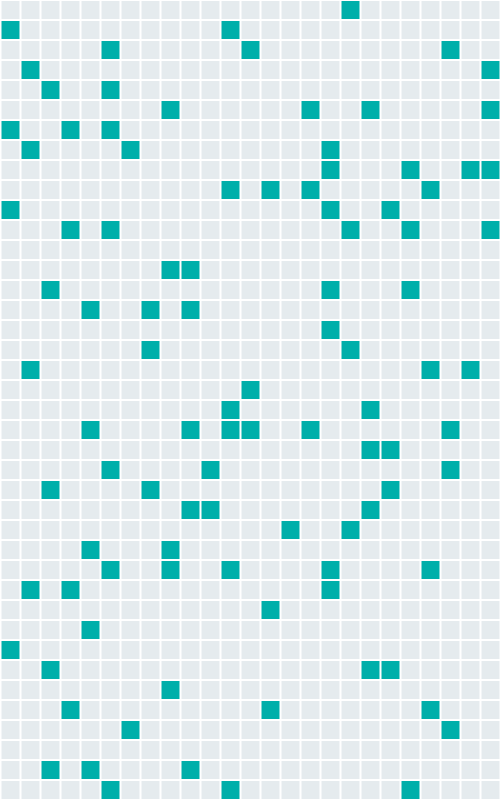 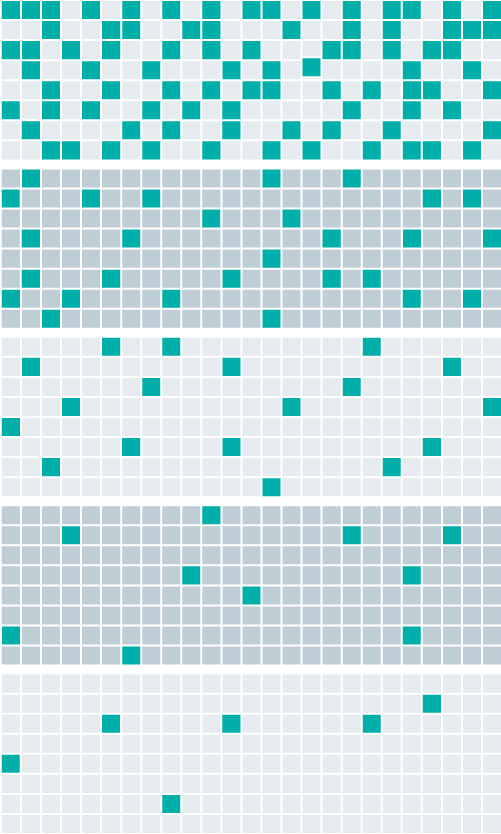 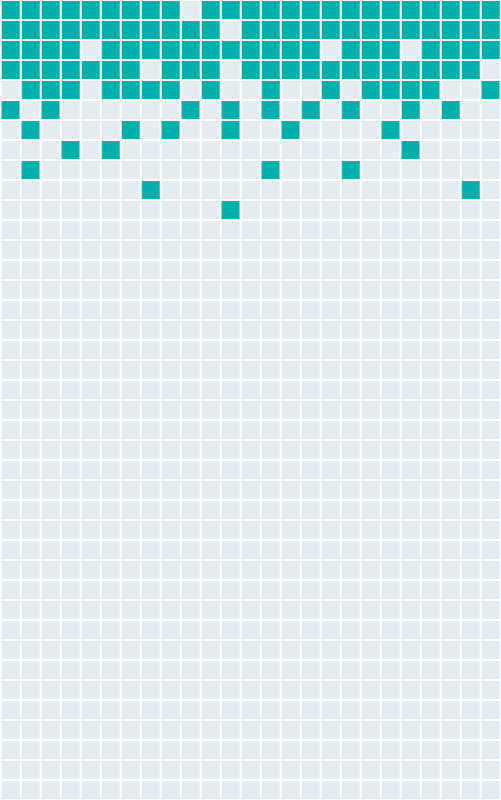 For a review with 100K documents & 10 reviewers

The DISCO Managed Review team is led by industry veterans with decades of experience running high-stakes managed reviews. They are experts at leveraging DISCO AI to find responsive documents faster and reduce the number of documents requiring individual review, allowing them to consistently deliver high quality reviews from our center in Austin, Texas.