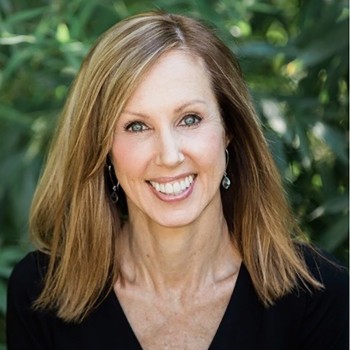 Melissa Frugé has served as our Senior Vice President, General Counsel since May 2021. Before joining our company, Ms. Frugé served as the Chief Legal Officer and Executive Sponsor of Diversity and Inclusion at FinancialForce.com, Inc. from February 2020 until May 2021. Prior to that position Ms. Frugé was the Vice President of Legal at Oravel Stays Private Ltd. (d/b/a OYO) from August 2019 until February 2020. Ms. Frugé served as General Counsel of Brandless, Inc. from October 2018 until August 2019. Prior to Brandless, Ms. Frugé was the Chief Legal Officer of Khoros, LLC (f/k/a Spredfast, Inc.) from March 2016 to October 2018. From September 2009 to March 2016, Ms. Frugé was the General Counsel and Corporate Secretary of HomeAway.com, Inc. Ms. Frugé holds a B.A. in political science from the University of Southern California and a J.D. from Santa Clara University School of Law.