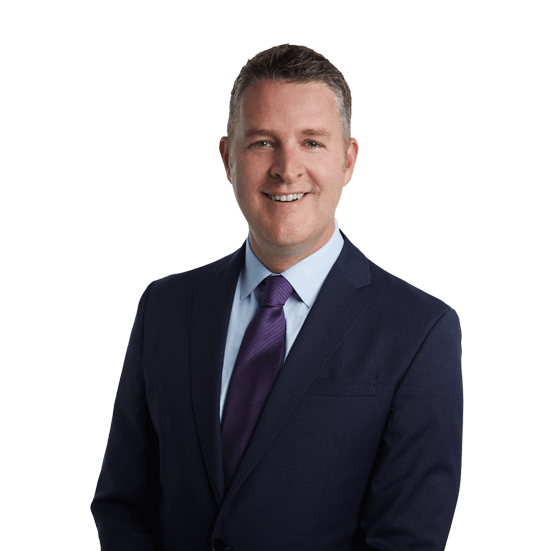 Andrew Shimek has served as our Chief Revenue Officer since January 2018. Prior to joining us, Mr. Shimek served as President and Chief Operating Officer of Neota Logic Inc. from January 2017 to January 2018. Prior to this, Mr. Shimek held various leadership positions at Epiq Systems, Inc. from April 2008 to December 2016, most recently serving as President of Legal Services and Electronic Discovery. Earlier in his career, from May 1999 to May 2008, Mr. Shimek held various positions at LexisNexis, most recently serving as National Director, Corporate Markets at LexisNexis’s Applied Discovery division. Mr. Shimek started his career practicing law at Gray, Plant, Mooty, Mooty & Bennett, P.A. Mr. Shimek holds a B.A. in English and business administration from the University of St. Thomas and a J.D. from the University of Minnesota Law School.